This program will accept 10 students ages 13 to 19 for an intensive rehearsal process, directed by top industry professionals and culminating in a professionally-staged and choreographed workshop performance of a new Canadian musical in development.  All in-person rehearsals and shows follow all COVID-safe guidelines and the final performance will be live-streamed from our Bravo Academy Zlotnik Studio Theatre.  Read more about our COVID policies. Bravo Academy is a proud partner of Arts Access Fund and limited bursaries and scholarships may be available; contact us to find out more. 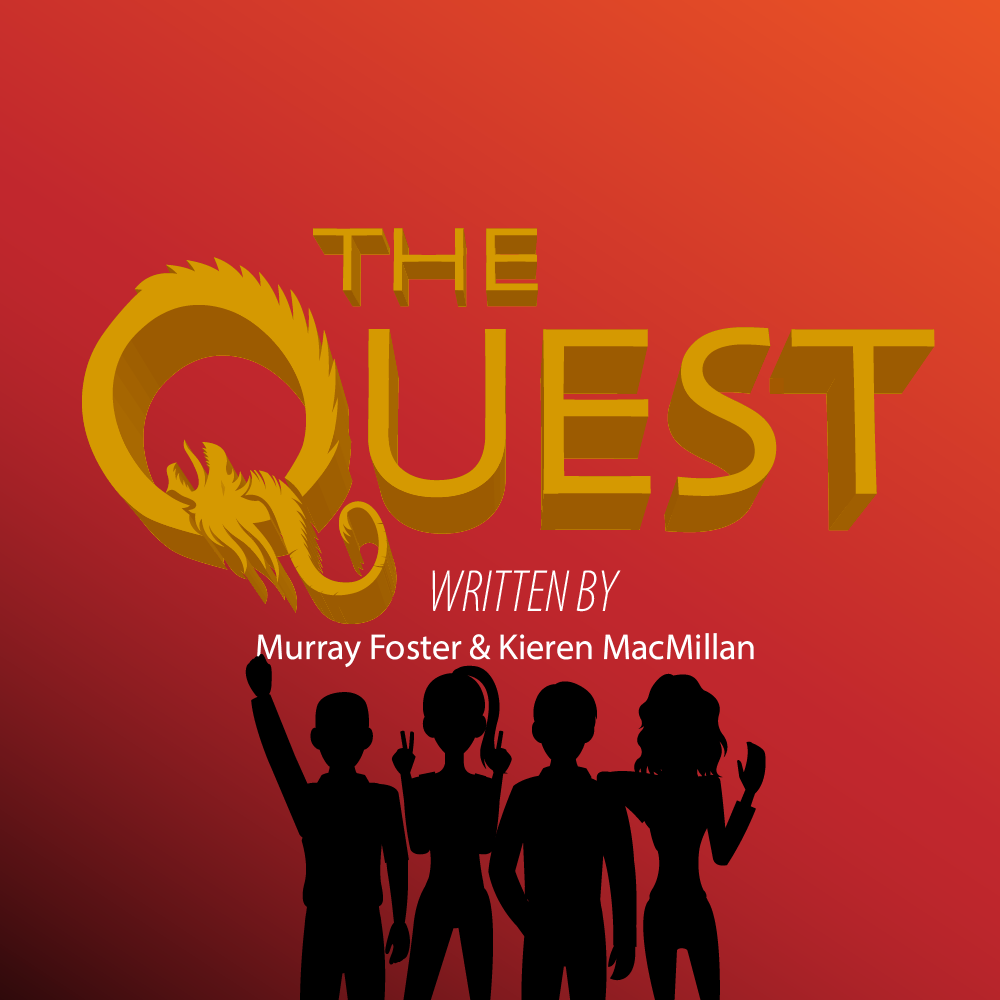 Written by Juno-nominated Murray Foster (Moxy Fruvous, Great Big Sea) and Kieren MacMillan (Masters of Music Composition, Rice University), this funny and heartfelt show explores the courage we need when we exchange imaginary monsters for real ones. The songs range from edgy pop to epic ballads, and cover themes such as love, loyalty, and the confusion of high school.

Sammy plays “Quest,” a nerdy role-playing game, every night with Rosie, Frankie and Taylor. One night, instead of quests within the game, Taylor gives the other three real-life quests. This launches all four of them on a journey to leave their safe fantasy world and confront their greatest fears – and along the way, to learn about themselves and the value of friendship. The Quest is a show that knows we all have what it takes to be brave – we just need a little push sometimes.