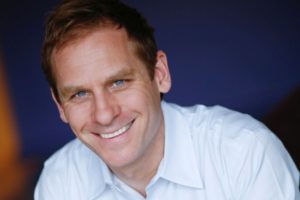 Based in Toronto, Steven is a writer, director, and actor. His play, Memorial, the winner of the Trafalgar 24 Play Festival, premiered in Toronto at the Next Stage Festival in 2013, and it’s US Premiere at Half Moon Theatre in New York. His play Stealing Sam premiered at the Toronto Fringe Festival in 2013 and was also seen off-Broadway at The United Solo Theatre Festival in 2014 where it was awarded Best Drama. With his collaborator Linda Barnett, his musical Pollyanna was shortlisted for the 2016 Playwrights Guild of Canada Best New Musical Award. Drama 101, written with Kevin Wong, was commissioned by Bravo Academy in Toronto and. was presented at the Toronto Fringe in 2018, where it won Patron’s Pick and NOW Magazine’s Outstanding Production. Wally Flynn, written with composer Eli Bolin, is being developed by Yonge Street Theatricals in Toronto. His latest musical, Blackout written with Anton Lipovestsky will premiere at Candian Stage in 2021. Recent Directing credits include Chelsea Sunrise, Rumspringa Break, Crack of Doom, Myth of the Ostrich, The Stars of Mars (Theatre Sheridan) and Fully Committed (The Grand Theatre). He is a Merritt Award nominee and the recipient of a 2013 Harold Award. 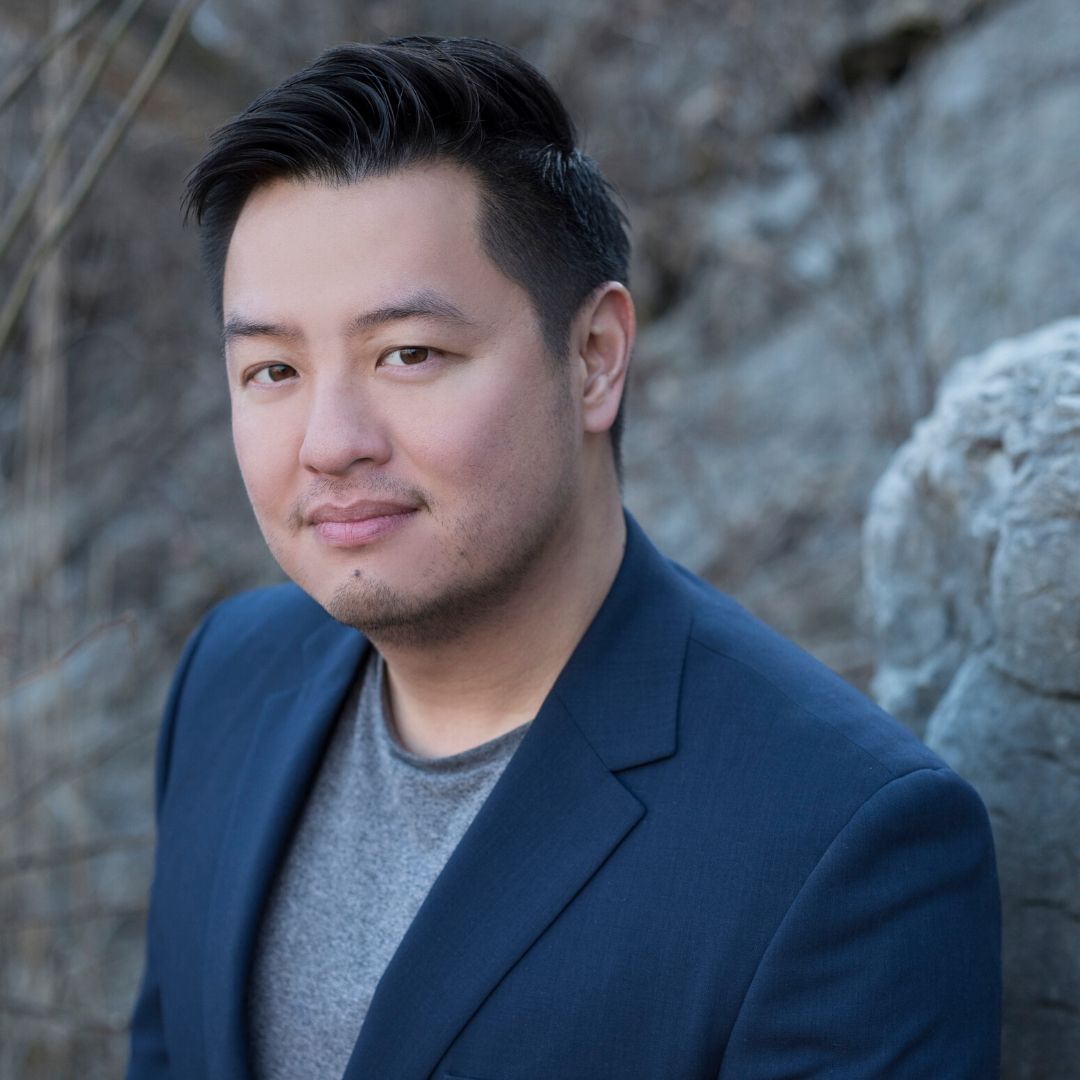 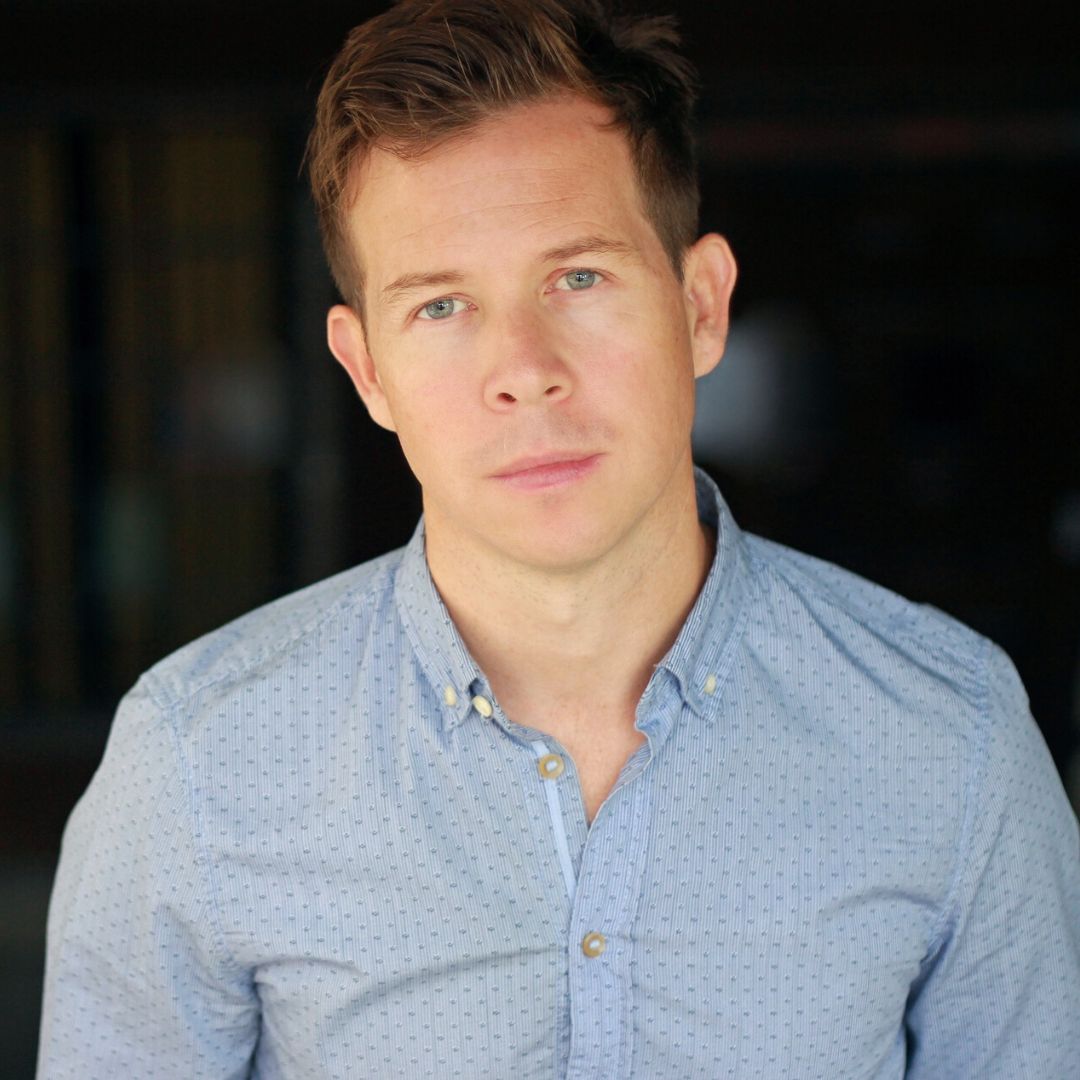 Matt Murray is  book writer for Grow in collaboration with Colleen Dauncey and Akiva Romer-Segal. Grow will receive its world premiere at London's Grand Theatre and was workshopped as part of Sheridan’s 2019 Canadian Music Theatre Project, where it was first developed in 2016. Most recently, Grow was also part of Goodspeed’s 2020 Festival of New Musicals. He is book writer for Going Under, another collaboration with Colleen Dauncey and Akiva Romer-Segal, which was first workshopped at Bravo Academy and was produced by Yellow Door Productions. He has written three Ross Petty Panto – Lil’ Red Robin Hood, The Wizard of Oz and A Christmas Carol – all at Toronto’s Elgin and Winter Garden Theatre. A Christmas Carol was recorded for broadcast by CBC/Family Channel.  Matt also co-wrote My Bonnie Lass (book, music, lyrics) in collaboration with acclaimed recording artist Johnny Reid.  My Bonnie Lass received a workshop production at Theatre Sheridan where it was first developed as part of the 2017 Canadian Music Theatre Project.

Heralded by the Toronto star as “Canadian Musical Theatre’s next great hope”, Britta Johnson is a writer, composer and lyricist based in Toronto. She made her American debut when her original musical, Life After, opened at the Old Globe in San Diego this past Spring following an extended, multiple Dora award-winning run at Canadian Stage in Toronto. It will play at Arena Stage in Washington DC in 2021. Her other writing credits include: With her sister Anika Johnson: Dr. Silver: A Celebration of Life (Outside the March, Dora nomination), Brantwood (Theatre Sheridan, Dora Award), Jacob Two-Two (YTP, Dora nomination), Trap Door (Theatre Sheridan). With Sara Farb: Kelly v. Kelly (Canadian Stage), Reframed (Art Gallery of Ontario, Dora nomination). With Katherine Cullen: Stupidhead! (Dora nomination). She was the librettist for choreographer Robert Binet’s adaptation of The Kreutzer Sonata with Ballet Moscow and was recently named one of 50 Women to Watch by the Broadway Women’s Fund of America. 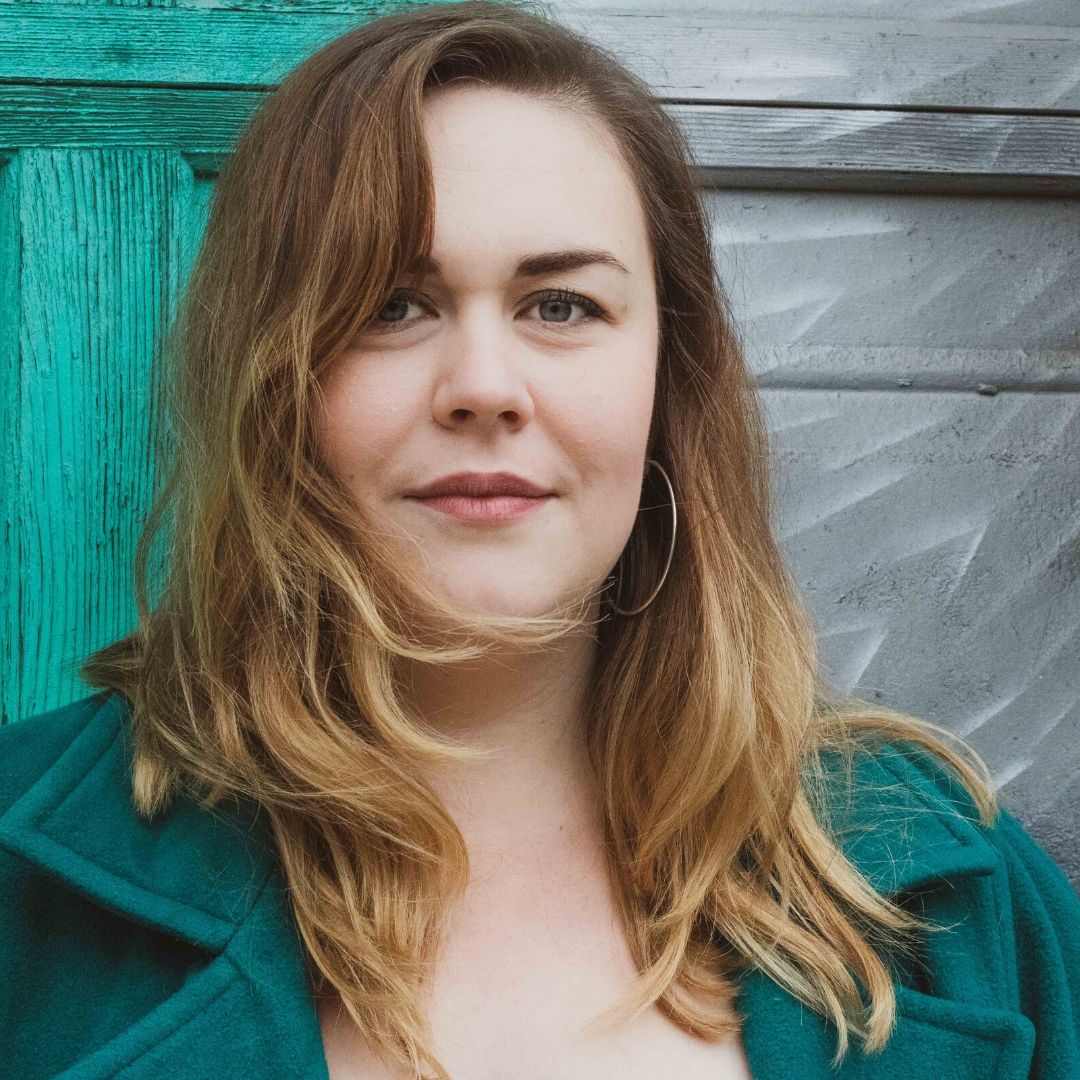 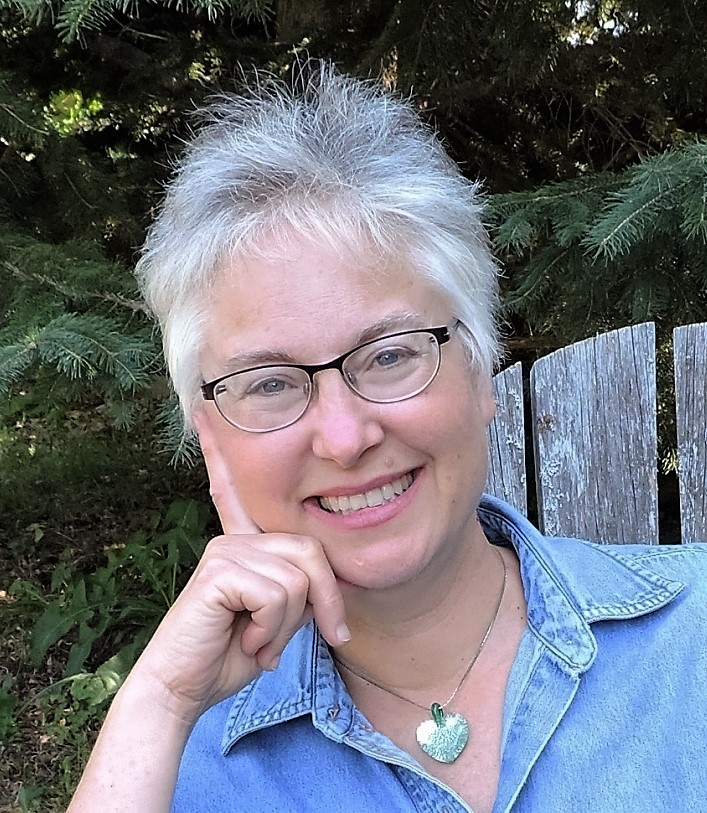 Leslie Arden is an award winning composer, orchestrator, lyricist and librettist who has written and composed over a dozen musicals, including the critically acclaimed and multi-award-winning The House of Martin Guerre and the Chalmers Award winning The Happy Prince. Leslie also collaborated with Norm Foster on the oft produced The Last Resort and Ned Durango. She wrote the scores for Harvest Moon Rising, A Meeting of Minds, and The Boys Are Coming Home, which was produced by Chicago’s AMTP in 2006 and was chosen to be presented at NAMT later the same year. Leslie composed the music for Canadian Stage Company’s productions of The Beard of Avon and It’s a Wonderful Life, in which she also performed. She’s been commissioned by choirs all across Canada, and she’s spent five seasons as a composer with The Stratford Festival. She composed the score for Jeannette Lambermont’s production of Goethe’s Faust, and she wrote the book, music and lyrics for Moll, a contemporary musical adaptation of Dafoe’s Moll Flanders. Leslie is currently at work on a new commission for Queen’s University’s Dan School of Music Theatre, where she will be writer-in-residence for two years.

In 1990 Leslie was one of thirteen professional musical theatre writers chosen from around the world by Cameron MacIntosh to study with Stephen Sondheim at Oxford University.

Adam Sakiyama is a Toronto-based composer / lyricist. Recent theatre credits include Sunday in the Park with George (Eclipse Theatre), Reprint (Musical Stage Co.), Next to Normal (Musical Stage Co. / Mirvish), and Billy Elliot (Stratford). Composing credits include Quench (Axon Interactive) and in between (National Ballet of Canada). Songwriter/Arranger for Super Simple Songs, one of the most watched educational channels on YouTube. Currently writing the score for Macbeth (Ballet Kelowna). Adam is a proud alumnus of the BMI Lehman Engel Musical Theatre Workshop. 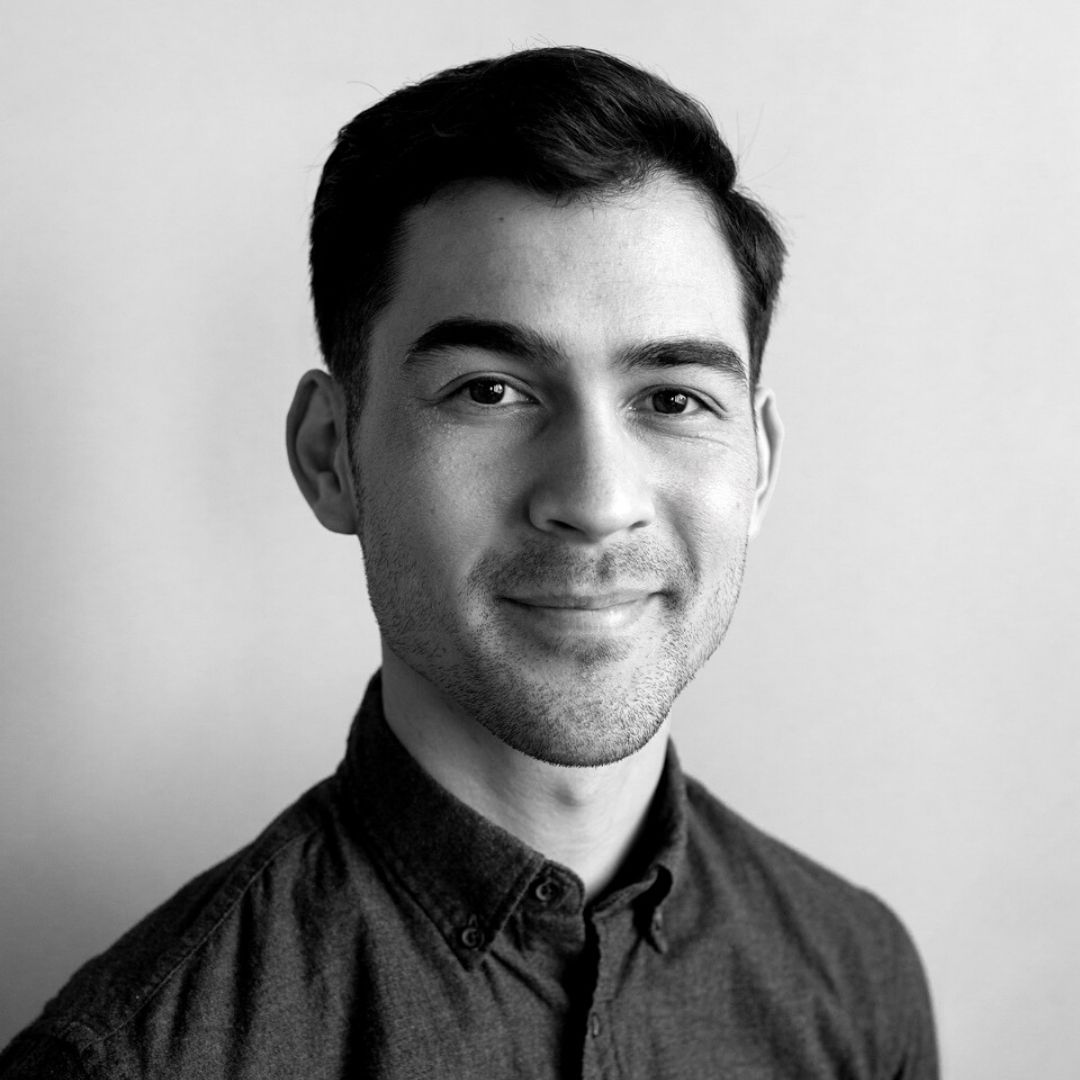