Led by Canadian director/book writer/lyricist Steven Gallagher, you’ll work with like-minded artists as you navigate the challenging and rewarding process of building a musical from scratch.

During the first week, daily writing sessions with your collaborators will push your creative abilities to the limit, while workshops with guest artists build your knowledge of the craft and expand your writing toolbox.  Our Guest artists will be working directly with students to enrich their work and learning at every step of the process.

The second week will focus on the creation of a 10-15 minute musical, culminating with a presentation. To help you implement your new skills, you'll receive full dramaturgical advice and support along the way.

Bravo Academy is committed to promoting diversity, equity and inclusion in the theatre and arts ecosystem in Toronto and beyond. As part of that commitment, and to support our fellow artists, we are able to offer a limited number of bursary subsidies for this program to BIPOC writers.

Submit Your Application! Deadline May 7th 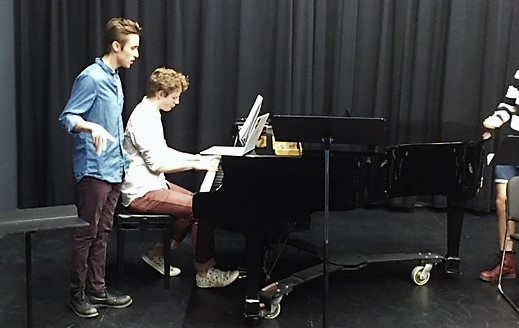 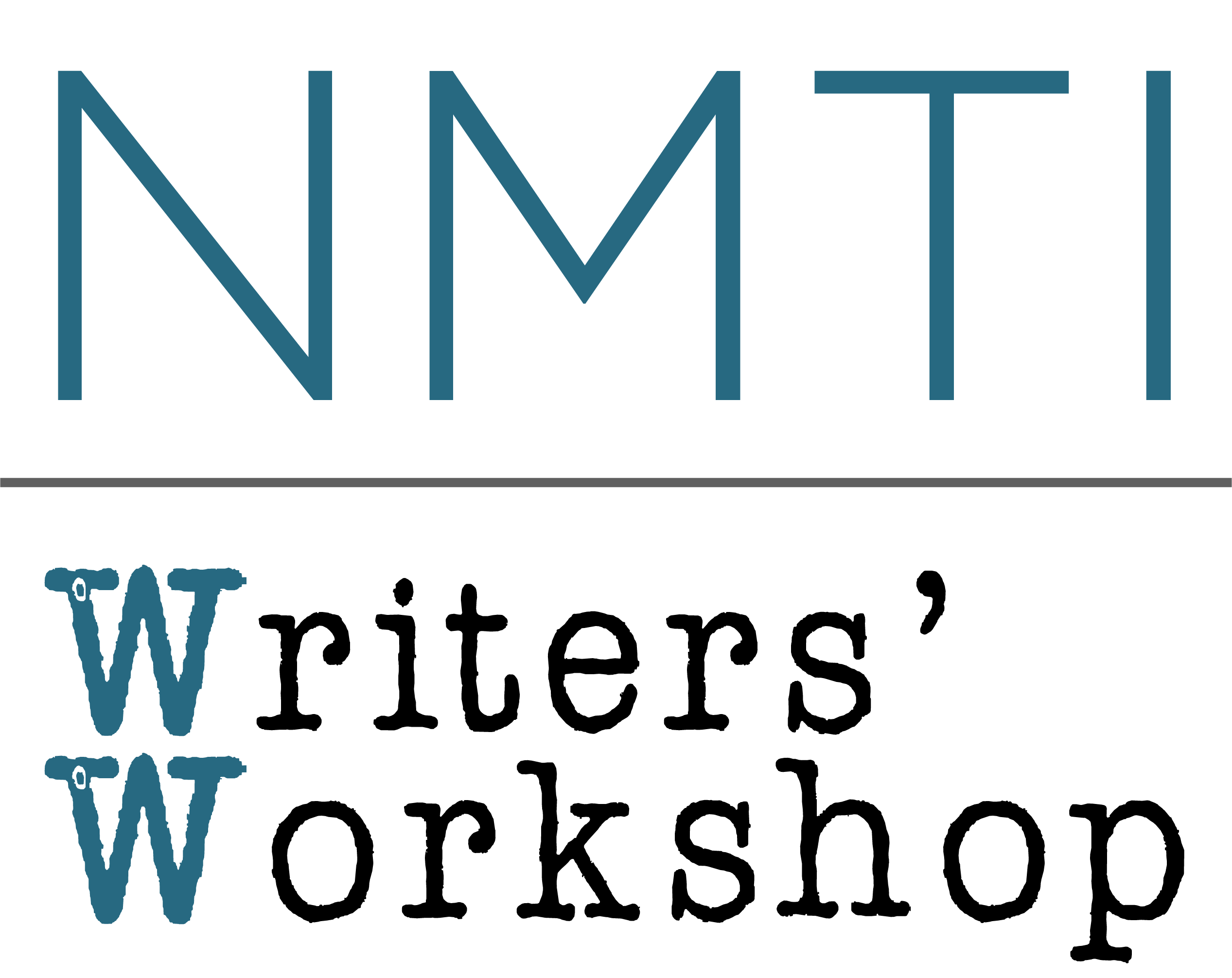 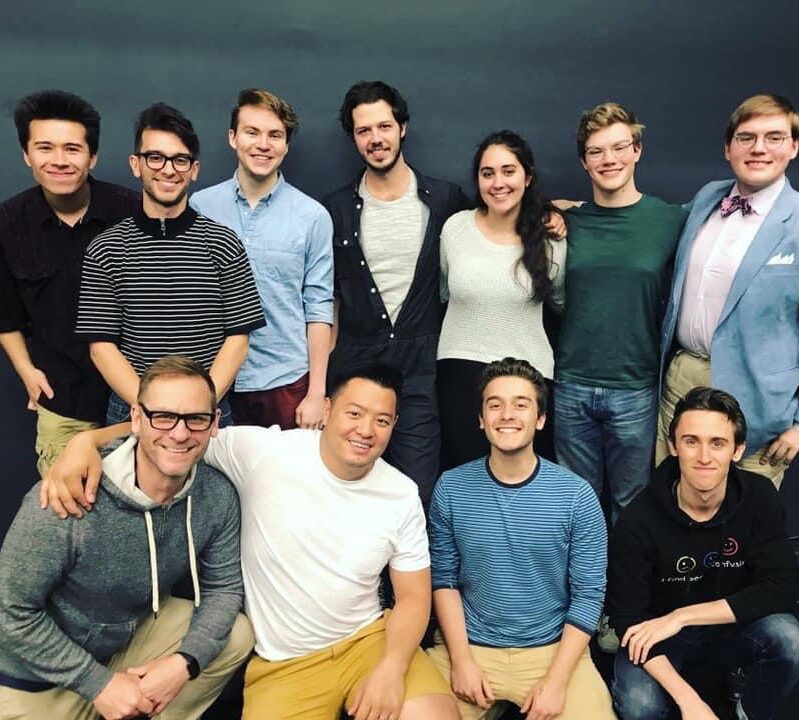 Past Workshop topics and Guest Artists include: 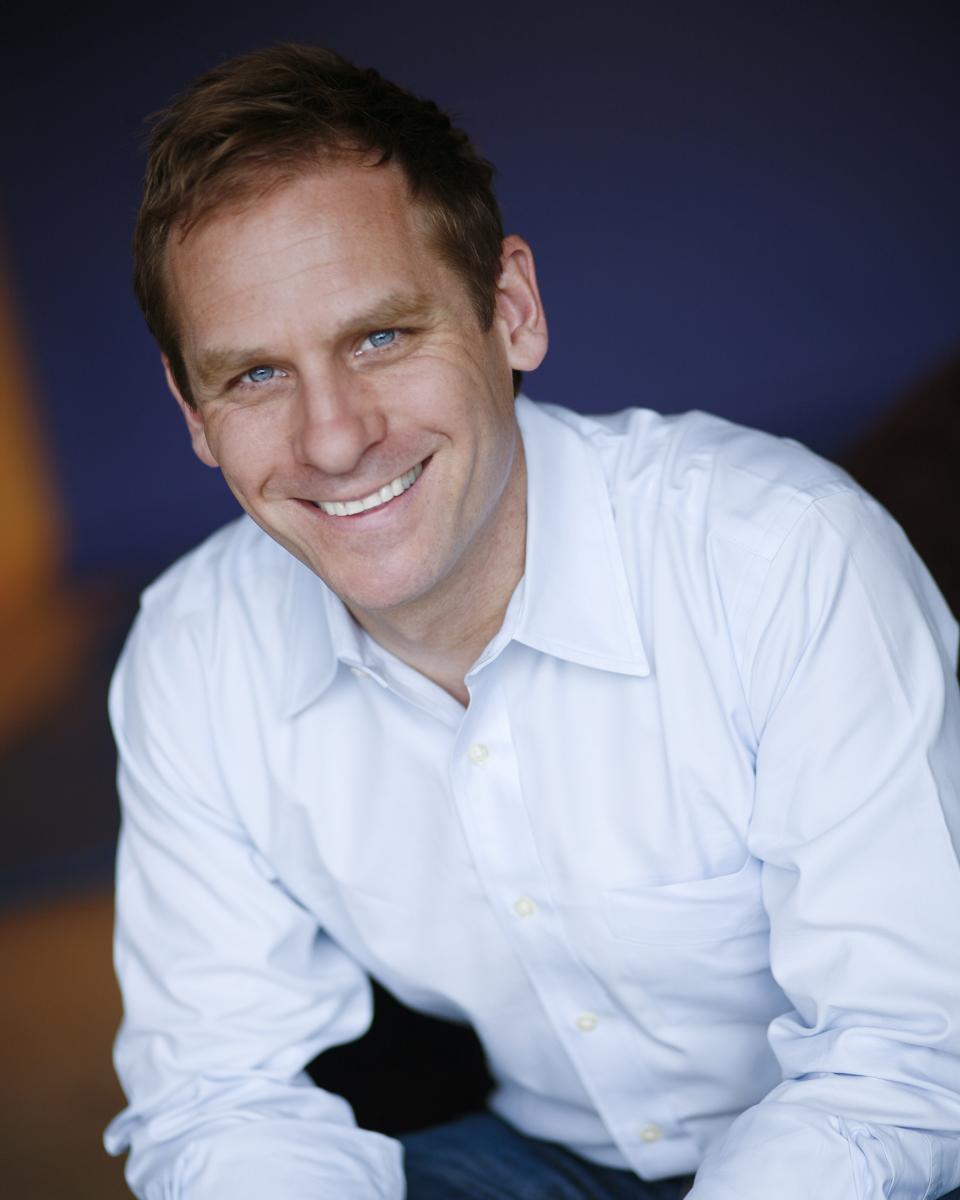 Based in Toronto, Steven is a writer, director, and actor. His most recent musical, Blackout, written with Anton Lipovetsky premiered in 2021 in Toronto’s High Park and was co-produced by The Musical Stage Company and The Canadian Stage Company. His play Stealing Sam was recently seen at Alberta Theatre Projects in Calgary.  Memorial, the winner of the Trafalgar 24 Play Festival, premiered in Toronto at the Next Stage Festival in 2013, and its US Premiere at Half Moon Theatre in New York.  Stealing Sam premiered at the Toronto Fringe Festival in 2013 and was also seen off-Broadway at The United Solo Theatre Festival in 2014 where it was awarded Best Drama. With his collaborator Linda Barnett, his musical Pollyanna was shortlisted for the 2016 Playwrights Guild of Canada Best New Musical Award. Drama 101, written with Kevin Wong, was commissioned by Bravo Academy in Toronto and. was presented at the Toronto Fringe in 2018, where it won Patron’s Pick and NOW Magazine’s Outstanding Production. The Last Party, written with Nicky Phillips was seen at the Toronto Fringe in 2018.  In BeTWEEN written with Nicky Phillips and Sarah Ziegler premiered at Bravo Academy in 2020. Recent Directing credits include Chelsea Sunrise, Rumspringa Break, Crack of Doom, Myth of the Ostrich, The Stars of Mars (Theatre Sheridan), and Fully Committed (The Grand Theatre). He is a Merritt Award nominee and the recipient of a 2013 Harold Award.

I'm thrilled to be returning for the third time to lead this amazing creative endeavor. I'm especially excited that we will all be able to work together in person, and I look forward to seeing new collaborations blossom. 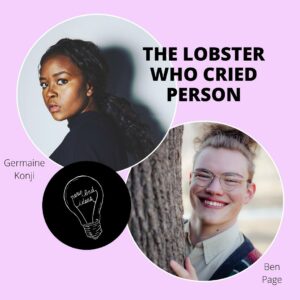 Ben Page (NMTI Writers' Workshop 2018) along with collaborator Germaine Konji has been selected for the Bad Hats Theatre's New Bad Ideas program in 2021. Their original musical, The Lobster Who Cried Person, is about a corporate lawyer who wakes up one day in the body of a lobster off the coast of Nova Scotia. Truth, identity, and exploitation are what lie below the waters in this folk/funk jamboree! The piece will be presented in Spring 2021. 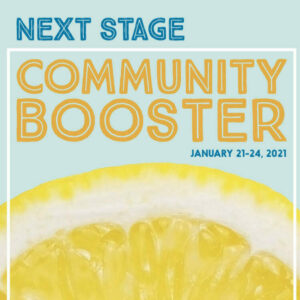 Ben Kopp and Jake Schindler (NMTI Writers' Workshop 2020) along with book writer Margot Greve were featuring in the January 2021 Next Stage Festival with their original audio piece The Light Goes Round. The Light Goes Round is a new musical that tells the true story of J.P. Radelmuller and the lighthouse he kept at Gibraltar Point on the Toronto Islands. In 1815, Radelmuller was known to store bootleg alcohol which he would serve to Fort York soldiers who visited the point. The musical was performed by Ben Kopp, Jake Schindler, Margot Greve, and Ben Yoganathan. 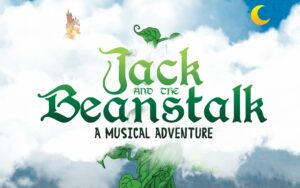 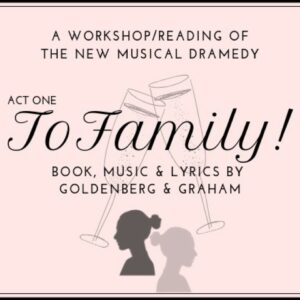 Hayley Goldenberg (NMTI Writers' Workshop 2018 & 2020) and Jamie Graham (NMTI Writers' Workshop 2018) collaborated on an original musical To Family! which was presented in a workshop/reading at the Bravo Academy Zlotnik Studio Theatre in Spring 2019. To Family! is a new musical dramedy, follows Jenn and Nora, two sisters from a wealthy family in suburban Virginia, as they attempt to reconnect after four years of not speaking. Nora, the black sheep of the family, comes home with her life in shambles, and the women attempt to navigate their tumultuous relationship as Jenn plans her wedding. This story is about finding common ground when it appears there is none, and explores the complexity of the family dynamic. Follow Goldenberg & Graham on Instagram. 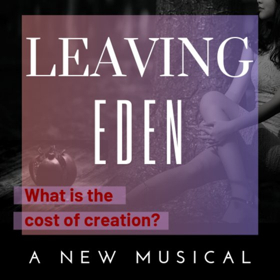 Ben Page (NMTI Writers' Workshop 2018) along with collaborator Jenny Waxman debuted their original musical Leaving Eden at the New York Musical Festival. The production won the 2019 NYMF Award for Best Musical. Leaving Eden is a punk-rock creation myth that asks: Is there wisdom in the Garden? And will we have to leave Eden to really know?