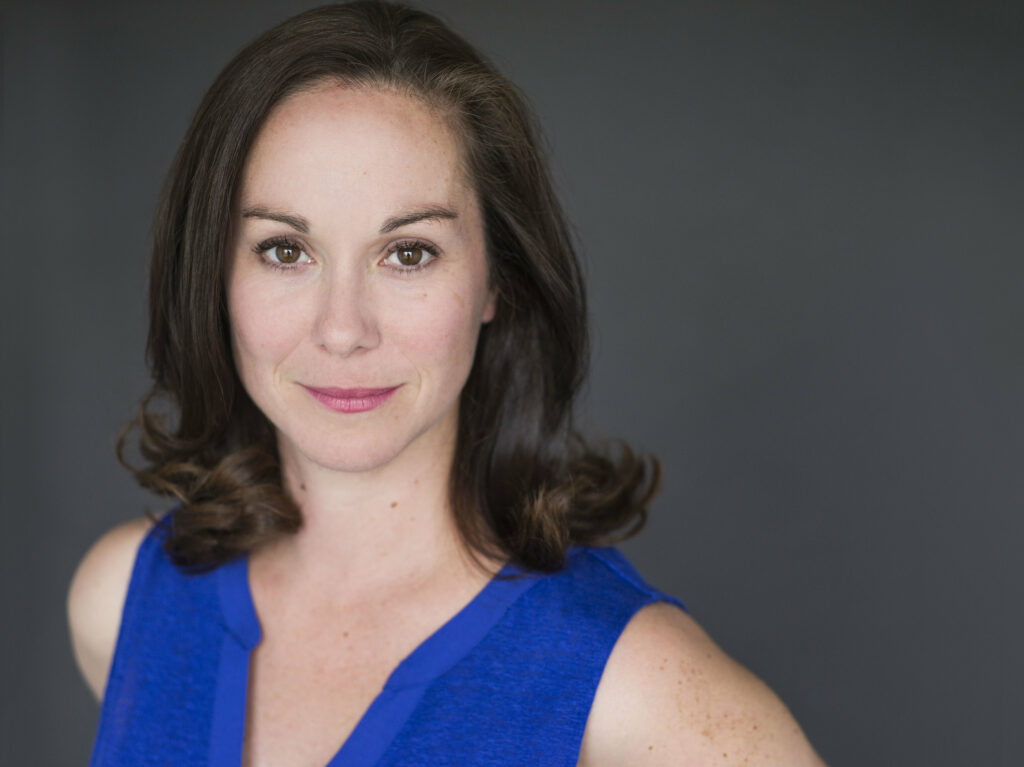 With over twenty-five years in the industry Stephanie Graham has become one of Canada's most sought-after Director/Choreographers creating dynamic and innovative theatre across the country. She is a graduate of Sheridan College's Music Theatre Program. Directing and/or Choreography credits include: Chicago, Beauty and the Beast, Mamma Mia, Shrek, The Little Mermaid, All Shook Up, Mary Poppins, The Drowsy Chaperone (Globe Theatre), Anne of Green Gables (Thousand Islands Playhouse), The Last Five Years (YRG Productions), Fun Home, Grey Gardens, The Wild Party (Musical Stage Company), Chariots of Fire (Grand Theatre), Spamalot (Stephenville Festival), Peter Pan, Cinderella, The Addams Family (Neptune Theatre), Kiss Me Kate, Dogfight, Godspell (Theatre Sheridan) Crazy for You (Capitol Theatre Port Hope), and Next to Normal (Royal Manitoba Theatre Centre). She is the recipient of a Dora Award (Toronto) for Outstanding Choreography Music Theatre/Opera and has been nominated three times for a Merritt Award (Halifax) for Outstanding Choreography. Recently, she choreographed Bright Star and Emma for the University of Northwestern-St. Paul in Minneapolis via zoom! She is thrilled to be working at Bravo Academy and the entire team on this new musical. 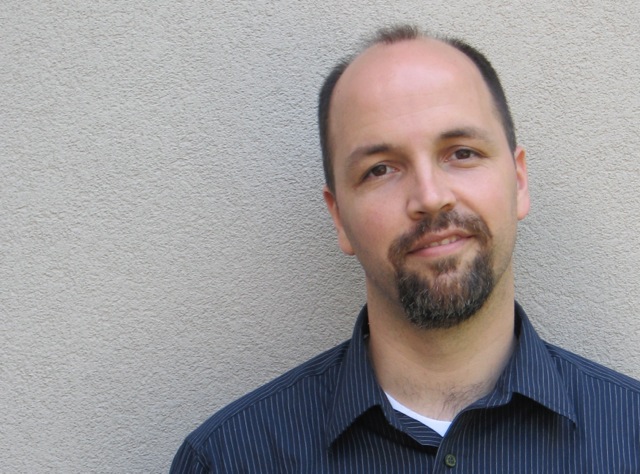 In “The Before Times”, Kieren was always in high demand as a pianist, singer, accompanist, and musical director, regularly giving over a hundred performances and appearances per year. You might have seen him at the helm of a production somewhere in Ontario (Bluewater Playhouse, Bravo Academy for the Performing Arts, Etobicoke Musical Productions, Gypsy Theatre, Hart House Theatre, Randolph College for the Performing Arts, Randolph Young Company, Role Your Own Theatre, Toronto Youth Theatre). Or maybe you were among the twelve thousand people who saw the Stirling Festival Theatre panto annually during Kieren’s five-year residency as co-creator and resident Musical Director.

In addition to giving vocal instruction and coaching from his private studio, Kieren has been on the faculty of numerous vocal and choral festivals and camps (StArt Youth Presenting Art Festival, New York State Summer School for the Arts), and has given invited lectures, workshops, and residencies at universities and colleges throughout Canada, U.S.A., and Europe. He was the inaugural Keynote Speaker at the University of Colorado–Boulder’s Entrepreneurship Center for Music, has accompanied ballet classes at Sheridan College, and is a long-time faculty member at Randolph College for the Performing Arts.

Kieren is grateful to be back at Bravo — especially collaborating on a brand new musical — and looks forward to doing lots of amazing art-making in “The After Times”. 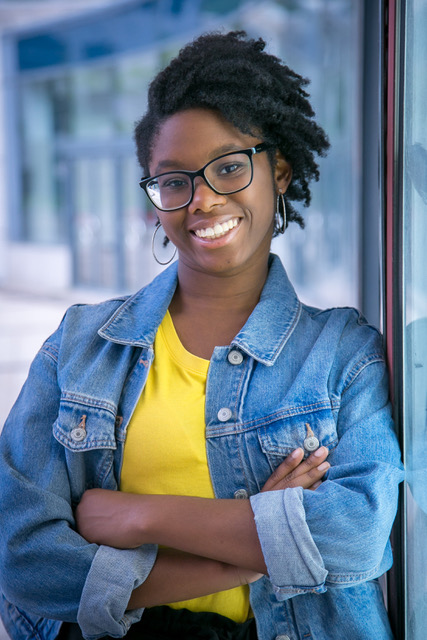 Growing up in Toronto, ON, Keleshaye Christmas started dancing at the age of 2. After spending many years as a competitive dancer, Keleshaye decided to further her studies in Sheridan College’s Performing Arts Program. There she worked to become a well-rounded artist, studying not only dance but also, direction, stage management and more. Keleshaye has had the opportunity to travel around North American to perform and learn. Now Keleshaye is ready to share her wealth of knowledge and passion for the arts with the world. 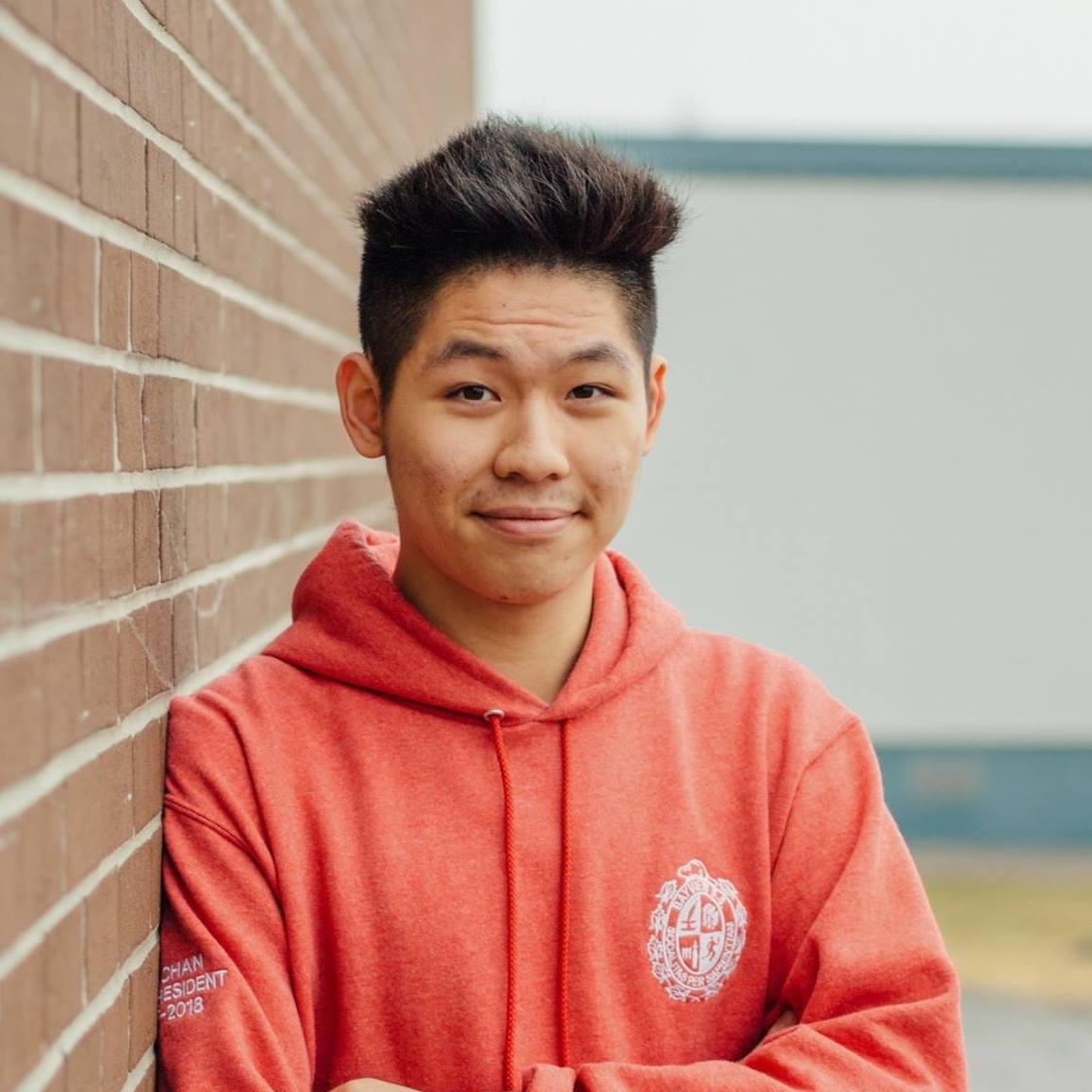 Ian Chan (he/him) is a Hong Kong-born Canadian composer, orchestrator, and music director whose work synthesizes his diverse interests in contemporary musical theatre and classical music. Ian most recently music directed and orchestrated the American Repertory Theater’s original holiday productions of Jack and the Beanstalk and Thumbelina. As a composer, Ian’s first full-length musical Cruising Altitude was sponsored and premiered by the Office for the Arts at Harvard University in May 2019; he has also recently served as a Composer Trainer for the Musical Stage Company’s One Song Glory program. Ian firmly believes in musical theatre as a creator of community, and loves collaborating with fellow artists to produce exciting, new work. Ian first joined Bravo Academy as a participant in the New Music Theatre Intensives Writers’ Workshop, and so is thrilled to be back as an observer! 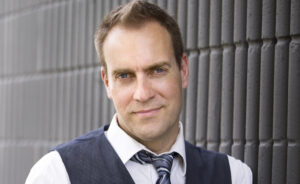 Murray was a founding member of the Toronto group Moxy Fruvous, and spent thirteen years as the bass player for the Newfoundland band Great Big Sea. He has five gold and platinum records, has sold half a million albums, and has performed over 2500 live shows including performing on “Late Night with Conan O’Brien” and opening for Bob Dylan at Massey Hall. Murray is currently a Professor of Music at Seneca College in the Independent Performing Songwriter program, and is also the founder of the Toronto Songwriting School which holds classes in Toronto and hosts songwriter getaways in cities across Ontario and around the world. In 2015, Murray wrote the song “Lay Me Down” for the band Fortunate Ones, which spent three weeks at #1 on the CBC Radio 2 Top 20 and was the most-requested song of the year.

In 2015, Murray wrote, directed and scored a feature-length film called “The Cocksure Lads Movie.” Earning comparisons to The Beatles’ “Hard Day’s Night,” the film played at festivals in Madrid and Shanghai and won the Special Jury Prize at the Niagara Integrated Film Festival in 2015. The movie was the #1 English-language movie in Canada in August 2015. In 2017, Murray was accepted into Sheridan College’s “Canadian Musical Theatre Project” (the program that produced Come From Away) to turn “The Cocksure Lads Movie” into a musical. Now titled “Chelsea Sunrise,” the musical is ready to be presented to North American theatres after a three-year incubation process at Sheridan.

Murray was a founding member of the Toronto Music Advisory Council, which advises the Toronto City Council on ways to improve the city’s music ecosystem. Murray is also President of The Urban Orchestra, a charity dedicated to putting on full orchestra performances in unconventional music venues across Toronto. In 2020, The Urban Orchestra is planning two concerts with a full thirty-six piece orchestra at Lula Lounge in Toronto featuring the works of Beethoven. From 2014 to 2016, Murray was Executive Director of Our Place Initiative, a non-profit organization operating in Etobicoke aiming to improve civic engagement. Murray’s other ventures include co-founding Choir Nation, which organizes youth and adult choirs in Toronto and Niagara.  Murray plays upright bass in the Toronto jazz trio The Lesters, which has a monthly residency at Toronto’s Top o’ the Senator restaurant.

Kieren enjoys an active musical career on both sides of the score.

As a composer and arranger, Kieren is regularly commissioned by artists and organizations around the world. His catalogue includes musicals, chamber operas, film and theatre scores, pieces for solo instruments and ensembles, vocal and choral works, spoken word compositions, and concert-length multidisciplinary works. Kieren’s musical dramas — seen by thousands of people throughout Canada, the United States, and the United Kingdom — have been called “brilliant” (Mark Kanny, Pittsburgh Tribune-Review), “a new kind of musical theater…smart and moving” (Andy Druckenbrod, Pittsburgh Post-Gazette), and “a new, stunning body of story and sound, that left me deeply satisfied and piqued” (Sequenza21). In additional to being perennial audience favourites, these works have garnered many critical awards, including Outstanding New Play and Outstanding Production for Young Audiences (NOW Magazine), Top Ten Concerts in Pittsburgh (Pittsburgh Post-Gazette, 2006 and 2008), and a Total Theatre Award nomination (Total Theatre Edinburgh).

Kieren’s musicals and concert dramas have had large productions throughout North America and the United Kingdom, including sell-out runs at Toronto’s Hart House Theatre, Pittsburgh’s City Theatre, and Boulder’s Dairy Arts Centre, and multiple sold-out productions at Fringe Festivals in Toronto, Canada and Edinburgh, Scotland. His choir works and other concert pieces are often selected for programming in large conferences and festivals, including featured performances at the American Choral Directors Association annual conference in Miami, and the North Carolina Music Educators Association conference in Winston-Salem.

Kieren loves writing musical theatre — especially for young performers — and can’t wait to bring this new work to life with the wonderful company at Bravo Academy.