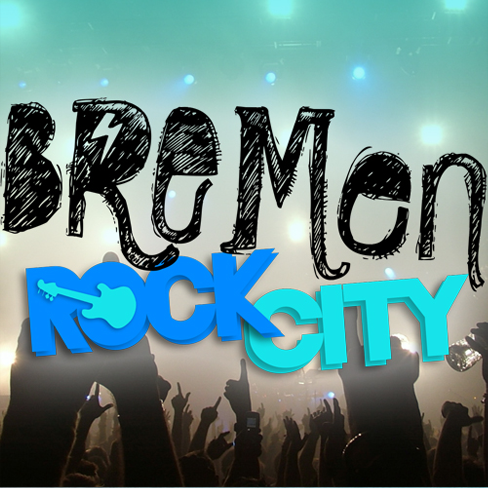 Loosely based on a Brothers Grimm fairy tale, Bremen Rock City follows the story of Jack, a guitar-shredding donkey, who escapes from his boring life on the farm to pursue his dream of becoming a rock star like his idol Spike.

On Jack’s quest he forms a band called The Strays, which includes Duke, a hopelessly muzzled canine drummer; the artistic and sardonic cat, Lex, who plays a fierce bass; and meek baby rooster Shelley, with the riff‐tastic voice of an angel(fish). The Strays head Bremen Rock City, where music legends are born! But Jack soon gets swept up in the world of free snacks, hugs, and rock n’ roll, and must decide what’s more important: fame or friendship. Featuring a riotous libretto by Sara Farb (Broadway's Harry Potter and the Cursed Child, Stratford Festival) and an exuberant pop-rock score by Colleen & Akiva (Prom Queen, Rumspringa Break!) this show is fun for the whole family.

Learn More about Licensing our Shows!